A process to appoint the node which gets to create the next block. These nodes are called Validators in PoS based systems. Validators are chosen with regard to the amount of staked tokens attributed to them. These tokens (also referred to as "stake") are locked in the network and are comparable to a security deposit since they can be forfeited in the case of misbehavior by the validator. The amount of staked tokens determines the likelihood of the validator being chosen to create the next block. In order to not only favor the wealthiest ones, additional methods are also included in the selection process such as a pseudo-random lottery.

There are subforms of PoS, such as 'Delegated PoS (DPoS)', 'Liquid PoS (LPoS)', 'Bonded PoS (BPoS)', and 'Nominated PoS (NPoS)', in which token-holders can still participate in the security and maintenance of a blockchain without having to actively operate a node. They can simply transfer the validation-rights contained in each PoS token to another party. The two parties then share rewards and fees in a pro-rata fashion. 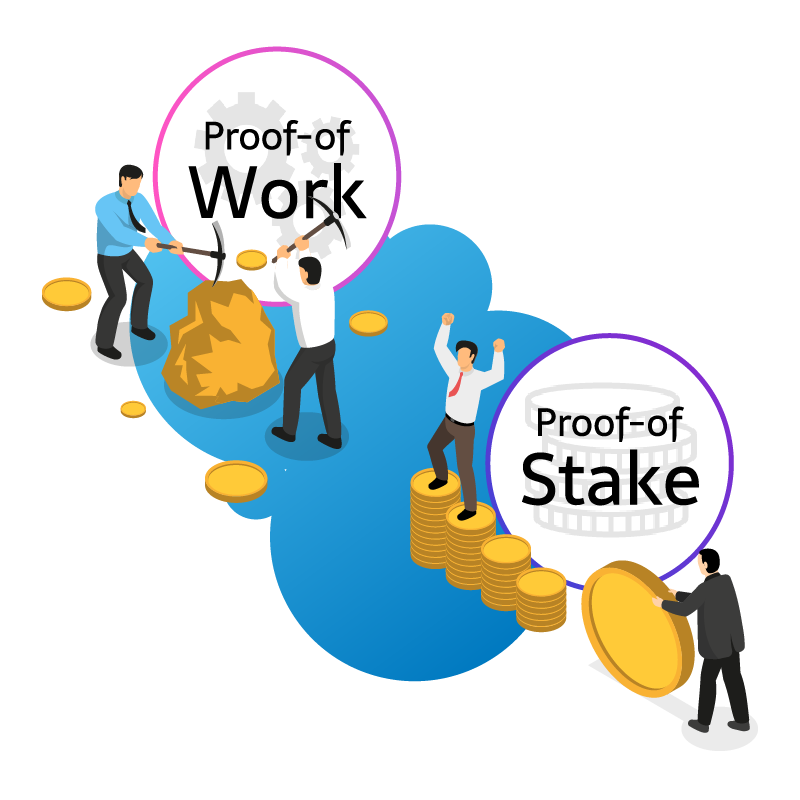 Blockchains are run and maintained by a decentralized, globally distributed network of nodes and not a central entity. Hence, a mechanism is needed that helps this network, often-times consisting of unknowing or untrusting parties, to establish security, validity, and guaranteeing availability. Currently, there are two main mechanisms, namely Proof-of-Work and Proof-of-Stake, that are used in blockchain networks to provide for security through economic incentives and cryptography. Furthermore, these mechanisms help to appoint the next node which gets to add a new block to the blockchain.

Protocol Mechanics
For better classification, differentiation and comparability of different Blockchain networks, we identified different Protocol Mechanics.
Staking Commission
Protocol Governance
Staking Type
Protocol Category
Staking Mechanics
Staking Mechanics refer to the token economics, which is a new branch of the economy that explains the structure of a particular ecosystem in the blockchain sphere. It describes the study, design, and implementation of economic systems built on blockchain technology. Each platform and blockchain application is developed under its own token-economics model. Proof-of-Stake blockchains not only differ in terms of their 'Protocol Mechanics', but also in terms of certain staking-related parameters, e.g. their reward or inflation rate as well as certain actions that are required by delegators.
Reward Compounding
Activation Period
Lockup Period
Reward Payout
Reward Frequency
Staked in Network
Real Staking Reward
Nominal Staking Reward
Inflation Dilution
Staking Risks
Staking your digital assets is not a risk-free endeavor. Please make sure to review all the risks involved before you start your staking operations and make sure to properly research the validator that you want to stake with.
Smart Contract Risk
Reward Custody Risks
Max Double Signing Slashing
Max Downtime Slashing
Illiquidity Risk
Capital Custody Risk
Slashing Risk